A quick study of Art History will reveal how Art was used in Christianity to tell the story of the world and of its Creator.

In the beginning God created* the heaven and the earth.

How Art is Used in Christianity

The first 5 words of Genesis tell us that God created. He spoke and creation and life began.

Later in verse 27 of Genesis 1, we learn that man was created in the image of God.

John tells us a few more details about creation. We learn who was with God, who is God and that all things were made through Him, the Word, Jesus Christ. 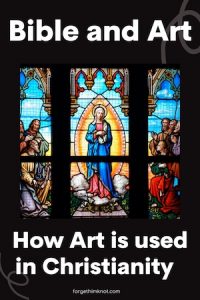 So how is Art used in Christianity?

Being made in the image of God, man has the ability to be creative. You can learn, develop or enhance your creative skills and use that power to spread the love of Christ though your Art.

Using your creativity to share God is how Art can be used in Christianity.

How Art is used in Christianity

Art can speak and reach the heart in a way no other job, skill or book knowledge can.

You can express who God is, who you are in Christ, and what God has done for you. No matter your learning style be it visual, auditory or kinesthetic Art can speak a language that can be seen, heard or experienced by all.

Creation displays the work of God the Master Artist 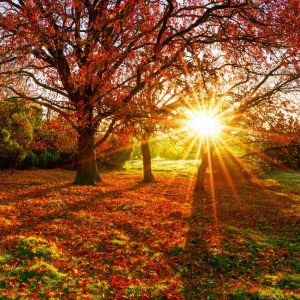 The earliest Art we have from Ancient Civilizations reveals artist illustrating elements found in nature.

As the years go by and more civilizations and cultures expand, we can see the story of God displayed in many Art forms. Pottery, murals, mosaics, stain glass, jewelry, furniture and architecture. From Ancient Rome through the Dark Ages, God’s story of grace and love was illustrated in religious paintings for and hung in the churches and cathedrals.

Art has been used and can still be used to reach a heart longing for God or remind someone of Him. 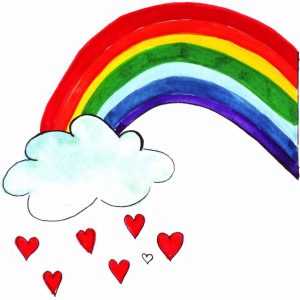 Creation is the beginning of all Art. God created the heavens and the earth with details and designs that humans through the years attempt to replicate. God spoke things in the world with His breath. Humans can only make something out of what is already available.  For more resources see our Days of Creation resource in our Freebie Library 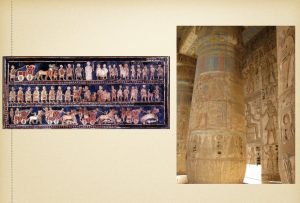 Looking at a Historical timeline and lining up the Biblical events mentioned in the Bible is an interesting way to study History. Many History books leave out the Bible’s stories and some Historical records choose to ignore the events such as Egypt’s accounting of Moses and the Hebrews exodus.

Every culture has an account of a flood that covered the earth, though many tell the story from a man made version rather than admitting that God created the earth and later covered it with water.

What does this all have to do with Art?

As the empires rise from these civilizations and their beliefs, ideas and culture begin to be seen, you will see too  that they are inspired from one another. Artisans, craftsmen, blacksmiths, silversmiths, designer, architects and many more are influenced from the surrounding cultures. Commercial trade is growing among the civilizations and there is also nations taken over by their enemies, which also has a way of changing Art.

Art represents what a culture believes, how the inhabitants express themselves and what they see in the world around them. It relays a message to the viewer. Art has the power to influence someone to think, feel and experience something the artist feels. Sadly, much of Art is not used to tell someone of God. 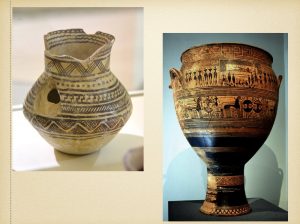 The Greeks and Romans are most known for the Classical Civilization Art. The Greeks were inspired by the world around them. They took things in nature and incorporated them into their pottery, jewelry, columns, art and architecture.

The Greeks did not worship Jehovah God, but instead created their own gods and goddesses best known from Greek Mythology.

For the Classical Art period, Paul would encounter the Greeks in his travels of Greece to spread the Gospel that Jesus Christ is Lord.

On the Italian peninsula, the Etruscans were greatly influenced by the Greek’s Art, but they wanted their own style by adding more vibrant colors to their art. Portraiture became popular among the influential and richer people.

The Roman artist painted and created sculptures to be more realistic rather than the favored fantasy of the Greeks.  Jesus would have walked past the mosaics on walls, seen the reliefs, frescoes and sculptures representing Greek and Roman gods.

How must Jesus have felt walking through the city seeing Art used in a way that did not glorify the Creator.

Later as the Roman grew in strength they would subdue the Greeks and become a world empire that affected every nation. The Romans were not only inspired by Greek Art, but also copied it in many instances. What they didn’t copy, they added their own level of realistic style that has inspired countries around the world.

During the Dark Ages, the people are less educated unable to read or write. They are told by the Roman Catholic Church what the Bible says and how to live. This will be an issue later that Martin Luther addresses by nailing his 95 issues to the door of the church.

This allowed the Christians to emerge and flourish in the arts. They developed a new  style of art known as the Byzantine Art.

Many of the people in the Dark Ages were unable to read the Latin translations of the Bible. The Art told them the stories of God and His Word when words were unavailable to them.

Then when the Gutenberg Press and the English translations of the Bible worked together to spread God’s Word to the people, Art also grew more available. 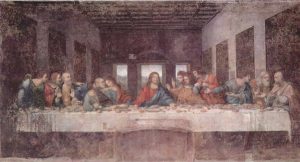 The Renaissance artists brought more realistic works of Art to the world displaying new techniques and concepts, but still telling a story of God’s love from the Bible.

The Renaissance Art was a rebirth of creativity and many artworks displayed the beauty of light… the Light to the world.

Religious paintings were going strong in the Renaissance Art. With the “Enlightenment” the ability to tell the stories from the Bible would no longer be hindered. Christianity would benefit from the religious art telling God’s story in a visual way.

In the Sistine Chapel at the Vatican, the “Divine Michelangelo” (Michelangelo Buonarroti) would paint the chapel ceilings by lying on his back for 4 years.

Coming out of the Dark Ages more and more artists began telling Biblical stories and reminding people of the “moral of the story”. They did this with subtle reminders and hidden meanings.

Art would continue to tell God’s story in visual ways and encourage more and more artists to explore their creative abilities. Many of the Renaissance artists would inspire artist in future generations. 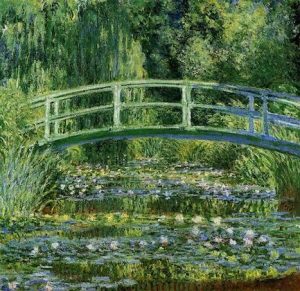 The explosion of Art movements the Renaissance Art would inspire could not have been imagined. The Premodern artist would explore color, perspective, art mediums and the ability to tell a message through art in new ways.

Unfortunately, few would continue to tell God’s story or use their Art for Christianity. Art became a way to tell opinions or make a statement. Many artists today have forgotten their Creator and use their artistic and creative abilities in ways that are not glorifying to God.

There are Christian artists who are using their Art to tell God’s story and present a visual reminder of Christianity. 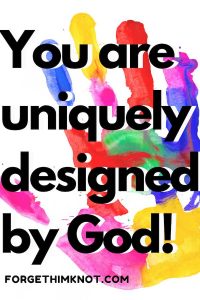 You probably sing songs, hear music and lyrics that were written by Christian artists. Maybe you know a visual artist who draws, paints, sculpts or creates art that shows their faith in the Lord.

We need more Christian artists telling God’s story and sharing the love of Jesus. Maybe if we remembered that we are a unique work of art designed by God and given God given creativity, we could continue telling His story through art.

How can you use your creative abilities to further the spread of Christianity?

Use what God has given you!

If you love to draw, doodle, illustrate, or sculpt tell God’s story through your Art. Make a visual that focuses the viewer to the Creator of the world.

Love writing poetry, music, singing or a combination of those creative abilities? Give the world something to remind them who God is.

Maybe you love to cook or bake? Do those for someone who is hungry! Feed them your art and then feed them the Word of God. Nothing nourishes someone more than the Bread of Life.

Sew, embroider, crochet, knit, fashion or create a textile or woven work of art that reminds the world to clothe themselves in love.

Create, build or design works of art that helps the viewer know your art is from God.

Tend or plant a garden that reflects the Master Gardener. In creation, God planted a garden for man to tend and maintain..it was their purpose. You still have a purpose to tend God’s garden of people on this earth to remind them they need to be rooted in love.

We creative people have a big role to play in the Arts and Christianity.

Inside our ReMEMBERers membership, we have created a course for Art History that goes into not only more details from these periods of Art, but we also do art projects inspired by them. 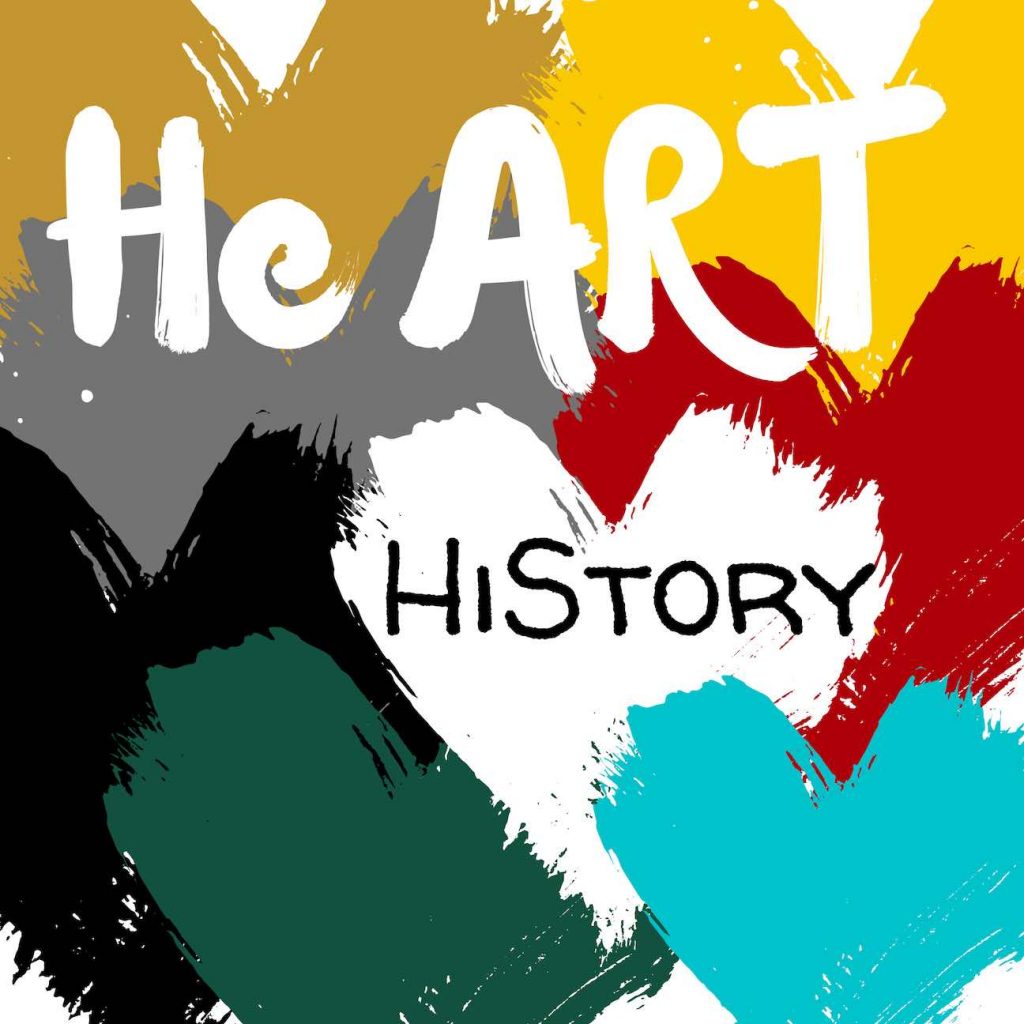 Bible and Art lessons to help you share God's story

You have God given creative abilities! You do!

You have the ability to tap into a part of being made in the image of God that no other creature on earth can do! Stop shaking your head.

You can learn how to draw, paint or dance. Maybe you can try your hand at sculpting, dancing, or building. You can try to sing, play an instrument or even sew, crochet or plant a garden.

No other elements from creation can do any of those things.

So how will you use your creativity to share God’s story and further the spread of Christianity?

Take a peek inside our Membership

We would love to tell you more about becoming a ReMEMBERer.

Access our online Bible studies and resources anytime and anywhere.

Our desire is sharing God’s Word and love through creative resources for all learning styles. 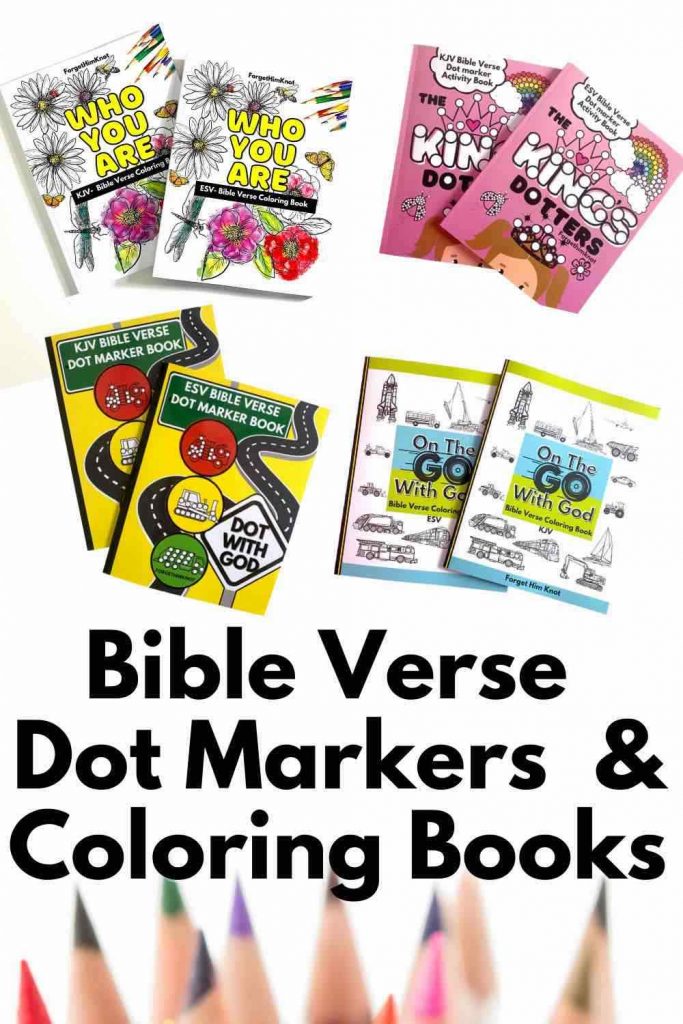 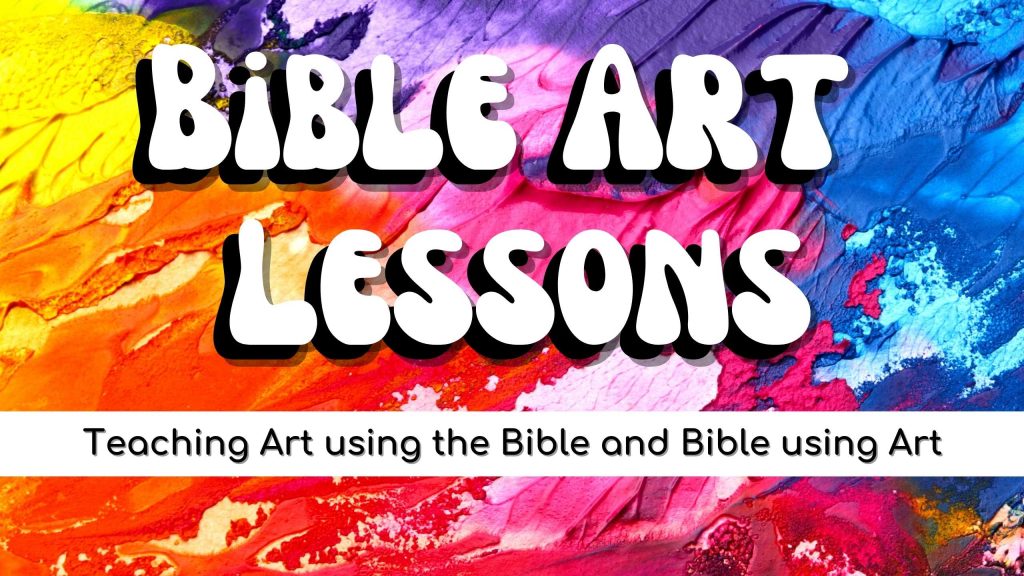 Discover how we love combining 2 of our favorites to teach Art using the Bible and Bible using Art. This post is filled with how creativity is a God given gift we all have and can use to glorify Him in many ways.

Let’s discover more ways to unlock your God given creativity and how the Bible can be your guide!

You are a part of God’s Masterpiece See your value to God.  From your fingerprints to your DNA, you are unique. Does God care about Art?

How can I be creative with God? Discover your God given creative ability.

Art and Creativity is a small little place where we keep many of our free Art activities to spur your creativity.

Our YouTube Channel is being filled with more and more Bible Art lessons for kids of all ages including the young at heart!

Biblestudytools.com is one of our favorite sources to read more in God’s Word and dig deeper into what the words mean.

How You are an Amazing Part of God’s Beautiful Masterpiece